On Second Thought…Revisions are Crucial 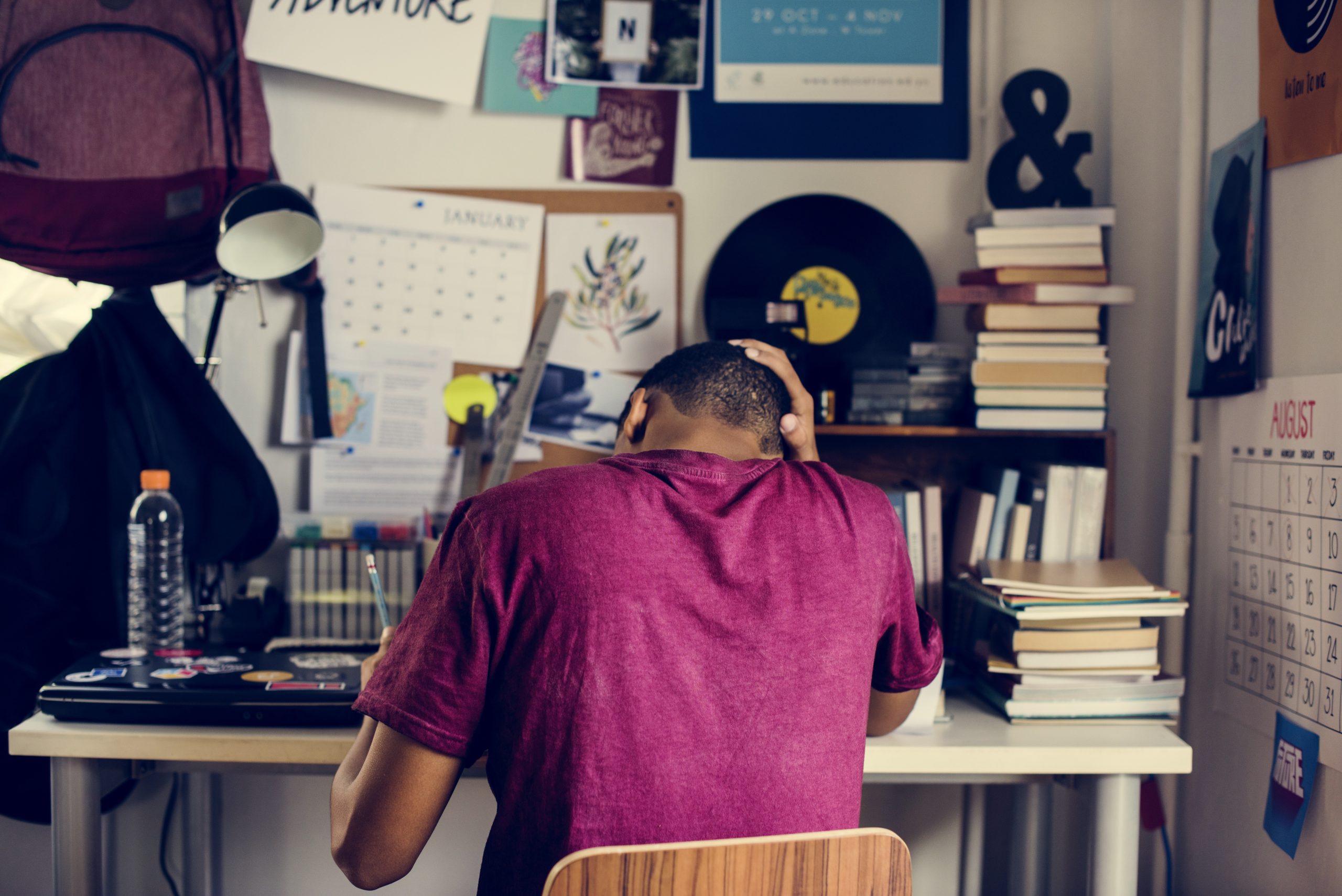 On Second Thought…Revisions are Crucial

Revision is both the most important, and last writing-related skill I ever learned.

All of the way through college I was a dedicated “type the last word, print and submit” student. Maybe I would give a cursory read to comb out the worst errors and typos, a surface-level proofreading, but actual revision, taking what I’d done and literally “re-seeing” the text and determining if it would benefit from additional thinking, was totally absent.

Revision is a skill I didn’t yet possess, but the real reason I wasn’t revising anything I wrote had more to do with other dimensions of what I call, “the writer’s practice,” namely the attitudes and habits of mind that attach to the work of revising.

In school contexts, where I was writing for a grade, I’d never seen the purpose of revision. While I was often dinged on my grades because of a failure to revise, it was never so severe that I was worried about the result. My attitude about writing was essentially, good enough is good enough. What would be the benefit of going beyond that?

In graduate school for creative writing, I experienced a shift in attitude almost instantly. I was suddenly possessed by the realization that I wanted my writing to affect people and that to achieve this required something other than settling for the first series of sentences that came out of me.

While my attitude around revision shifted in an instant, the habits of mind that make for effective revision have taken much longer to develop, and likely will (and should) always be a work in progress.

In order to revise effectively, you must be willing to reopen something that seems closed. Sometimes you even have to be willing to break something that is essentially working fine, something that other people may be telling you is, in fact, really great. There are a few legendary stories about revision. One I often share with students is the story of the novelist John Fowles, whose novel The Magus was an international bestseller upon its release in 1965. He nonetheless felt compelled to revise it significantly for a reissued version in 1977. Having seen the audience reaction to the work, he wanted to make the meanings more accessible.

Fowles wanted to be understood. Once a writer internalizes this attitude and develops the habits of mind that help them crack open an already “finished” work, there’s no telling what good things can result.

These thoughts about the attitudes and habits of mind that attach to revision came to me when reading a recent New York Times article on the work that was done on several mega-popular Broadway shows while they went dark during the pandemic shutdown.

Hamilton, The Lion King, The Book of Mormon, three of the biggest shows of, well…ever, all made small but substantive changes specifically to address depictions of race in their shows.

Hamilton tweaked the choreography in the song “What’d I Miss?” in which Thomas Jefferson asks a dancer representing Sally Hemmings (an enslaved woman who bore several of Jefferson’s children) to bring him a letter from the President. In the original, the dancer spins around Jefferson flirtatiously. In the revised version, she turns her back on him, a change that the Hamilton director, Thomas Kail, said connotes “a different tone — one that is more respectful to Sally’s point of view.”

I will admit to being surprised that The Book of Mormon underwent changes to address criticism of how the African characters in the musical are portrayed. The musical is co-written by Trey Parker and Matt Stone of South Park fame, two creators who are most famous for giving the middle finger to just about any criticism that comes their way — and often being celebrated for it.

But after wondering if the show had “run its course,” they instead did the hard work of revision, reportedly going scene by scene with the goal being, in Matt Stone’s words, to “Make sure everything works and everybody feels good.” The purpose was to reexamine the satire in light of changes in culture since the musical debuted ten years ago.

Lots of things change in ten years, and it would be more surprising if a musical that old held up in its entirety than if it benefited from revision.

One common thread in all the revisions discussed in the Times article is that the resulting texts are deeper, richer, more interesting. In addition to Hemmings’ shunning of Jefferson, the ensemble of dancers no longer pantomimes enslaved people working in the fields when Jefferson arrives, signaling that these are indeed humans with agency, an aspect of history that has been long overlooked but can’t and shouldn’t be ignored anymore.

Revision can be terribly annoying. Why can’t this thing just leave me alone already?

But once that sense of investment kicks in and the desire to be understood comes to the fore, it becomes the most meaningful part of writing imaginable.