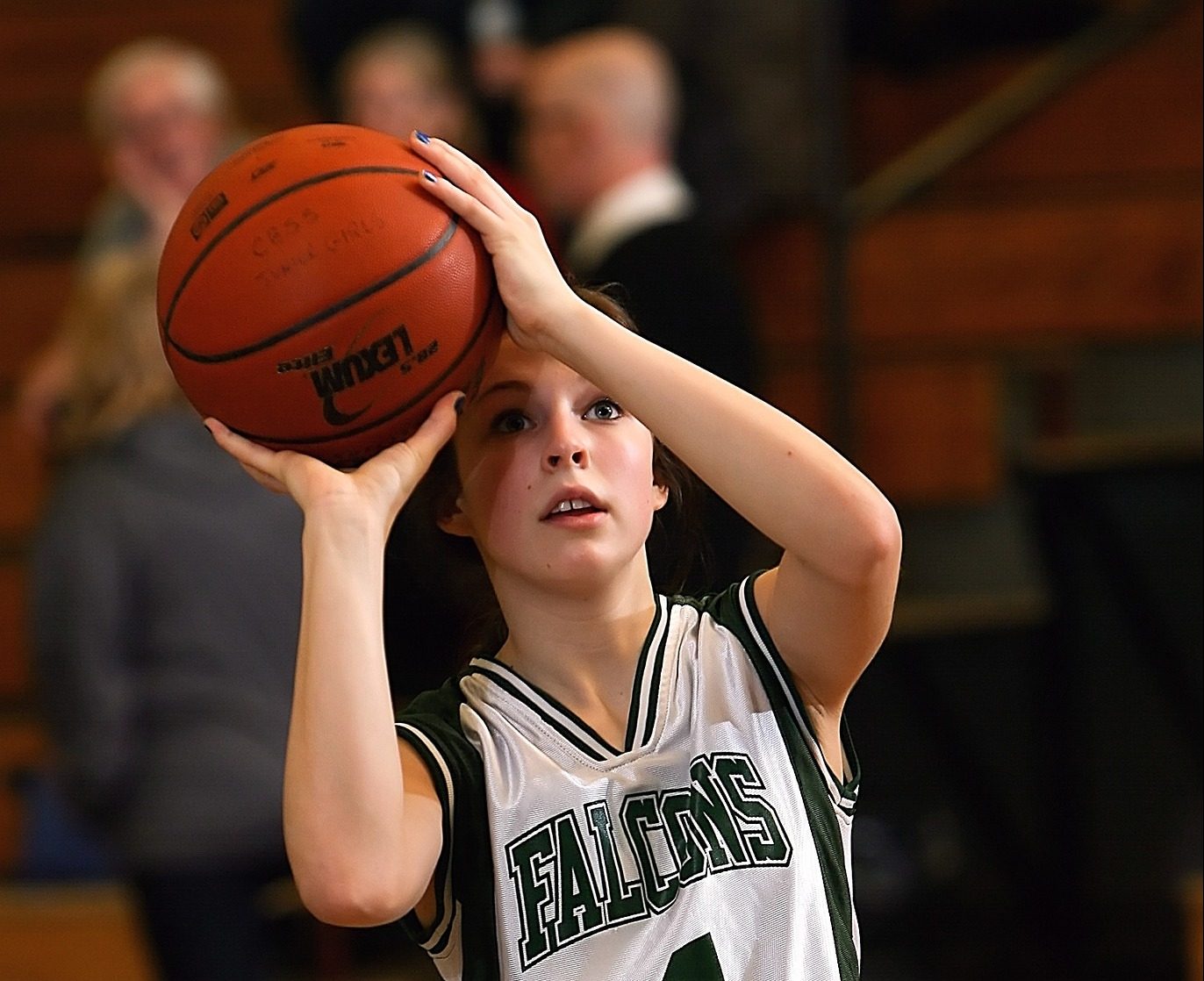 You may not know the name Mihaly Csikszentmihalyi, but you’re likely familiar with the concept he’s most famous for identifying.

Hopefully, you’ve experienced the concept for yourself.

Csikszentmihalyi, psychologist and longtime professor at the University of Chicago, coined the term “flow” to name a state of deep absorption in a difficult task, an experience where your abilities seem heightened and you can even lose a sense of time and place.

We often talk about it in the context of sports, with the best example I’ve witnessed being Michael Jordan’s performance in Game 1 of the 1992 NBA finals against the Portland Trail Blazers when he drained his sixth consecutive 3-point field goal, turned to the scorer’s table and shrugged, as if to say, “I don’t know what’s going on either, but it’s pretty good, right?”

Flow can be achieved by musicians, artists, writers, and yes…students, though in my experience, students experiencing flow in a school context is unfortunately rare.

So much of schooling is wrapped up in external demands that it can be difficult to get students absorbed in their work for its own sake. I truly believe that all students are capable of, and have likely experienced, a flow state in their lives. The student who can’t seem to concentrate on a math lesson may be able to go deep for hours when playing an instrument or a video game.

Flow is an internal state, a simultaneous loss of immediate temporal awareness, and heightened consciousness as you take leave of the immediate external circumstances and transport yourself someplace deeper. It is not a blissed-out, zen-like state, but almost the opposite, one of hyperawareness and hyperfocus, where that awareness and focus feel effortless.

If you’ve ever been reading a book and gotten so absorbed in the text that you lost track of time passing, and felt as though the consciousness conveyed by the book had merged with your own, that’s flow.

When writing is going really well, you can achieve a state of flow that makes putting words on the page feel truly magical, like they’re coming from somewhere else. Unfortunately, most of us cannot get into this flow state on command, and there are lots of times when it simply isn’t in the cards.

One of the important things to remember about achieving flow is that the task must be challenging, as Csikszentmihalyi says in his 1990 book on flow:

“The best moments in our lives are not the passive, receptive, relaxing times . . . The best moments usually occur if a person’s body or mind is stretched to its limits in a voluntary effort to accomplish something difficult and worthwhile.”

Notice the key words there: “voluntary,” “difficult,” “worthwhile.” We can see how schooling, where students often feel compelled and conscripted, as opposed to being volunteers and agents in their own learning, may make flow experiences rare.

I want students in my writing courses to experience flow at least once during our time together. Sometimes that means writing together in class using guided exercises that help them focus and go deep. An exercise may require them to excavate a memory or experience from the past. Or it could be the opposite, asking them to wrestle with a scenario in the future. Students achieving flow in their writing almost always involves removing grades from the equation. It helps when they’re writing without the influence of assessment looming over their shoulder.

The difficulty in the task cannot be tied to a grade threshold. It must be inherent in the task itself. Overcoming student skepticism that this can be achieved is one of the barriers that must be cleared.

In classes, I tell students to informally track when they think they’ve experienced a flow state, and to see if they can draw some conclusions about what conditions make a flow state most likely.

I also talk about how a piece of writing can advance even when we are not in a flow state, that sometimes the opposite of flow seems to happen when writing: time may slow down or even seem to reverse. Often, the solution there is to take a break so the body and spirit can reset.

My personal experiences with flow are never as public as Michael Jordan’s, where a stadium of people are cheering  for me, but they’re still pretty exciting. In my view, helping students achieve that kind of excitement in the context of their writing is a better outcome than any grade, and certainly shrug-worthy.