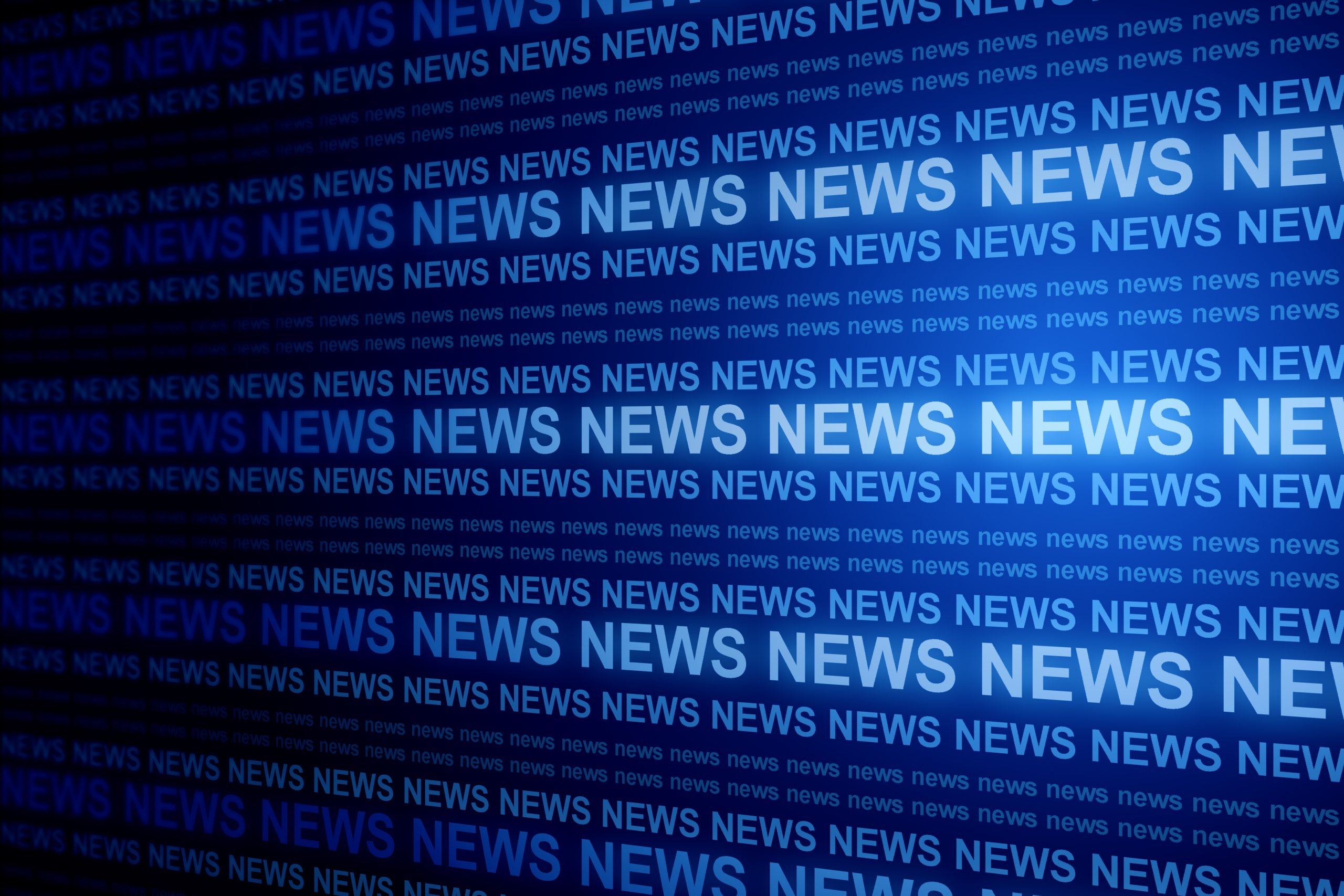 Here at Educational Endeavors we’re always keeping our eyes out for education-related news that we think is important and interesting. We thought it might be nice to share some of what we’re reading with all of you.

Chicago has a new schools CEO, Pedro Martinez, and he recently talked with Chalkbeat Chicago about his approach to seeing students through the end of the pandemic and beyond.

Dr. Christopher Emdin, a promoter of “reality pedagogy” and author of the influential, For White Folks Who Teach in the Hood…and the Rest of Y’all Too, has a new book out, Ratchedemic: Reimagining Academic Success. He talked to Larry Ferlazzo at Education Week about the new book and his mission to empower students to seek knowledge.

Here’s an interesting data visualization from Jon Boeckenstedt (who we interviewed back in April about college admissions) on the number and percent of students who leave their home state for college.

There’s a lot of debate about the role of “gifted and talented” programs in large urban school districts. On his way out of office, New York Mayor Bill DeBlasio announced an intention that would phase out the current program. Democratic nominee and likely incoming mayor Eric Adams says he’ll make his own decision when he’s in office.

The “genetics of education” is coming and, in our opinion, it’s something to be worried about. Look for a future blog post working through this movement, but for now, check out a profile of a leader in the quest to find a genetic component to educational achievement, Dr. Kathryn Paige Harden, as recently profiled at the New Yorker. After that, you can check out a less-than-flattering view of the profile by Tom Scocca.

Lastly, the Have You Heard podcast starring co-hosts Jennifer Berkshire and Jack Schneider (who we interviewed about his book, Beyond Test Scores) have released some deep dives into current issues, loaded with nuanced, expert information, including recently: #121 History Test: the Tangled Roots of Standardized Testing. The claim that standardized testing has racist – even eugenicist – roots is oft repeated these days. But is it true? Special guests: Ethan Hutt and Akil Bello.