Banning Books and The Streisand Effect 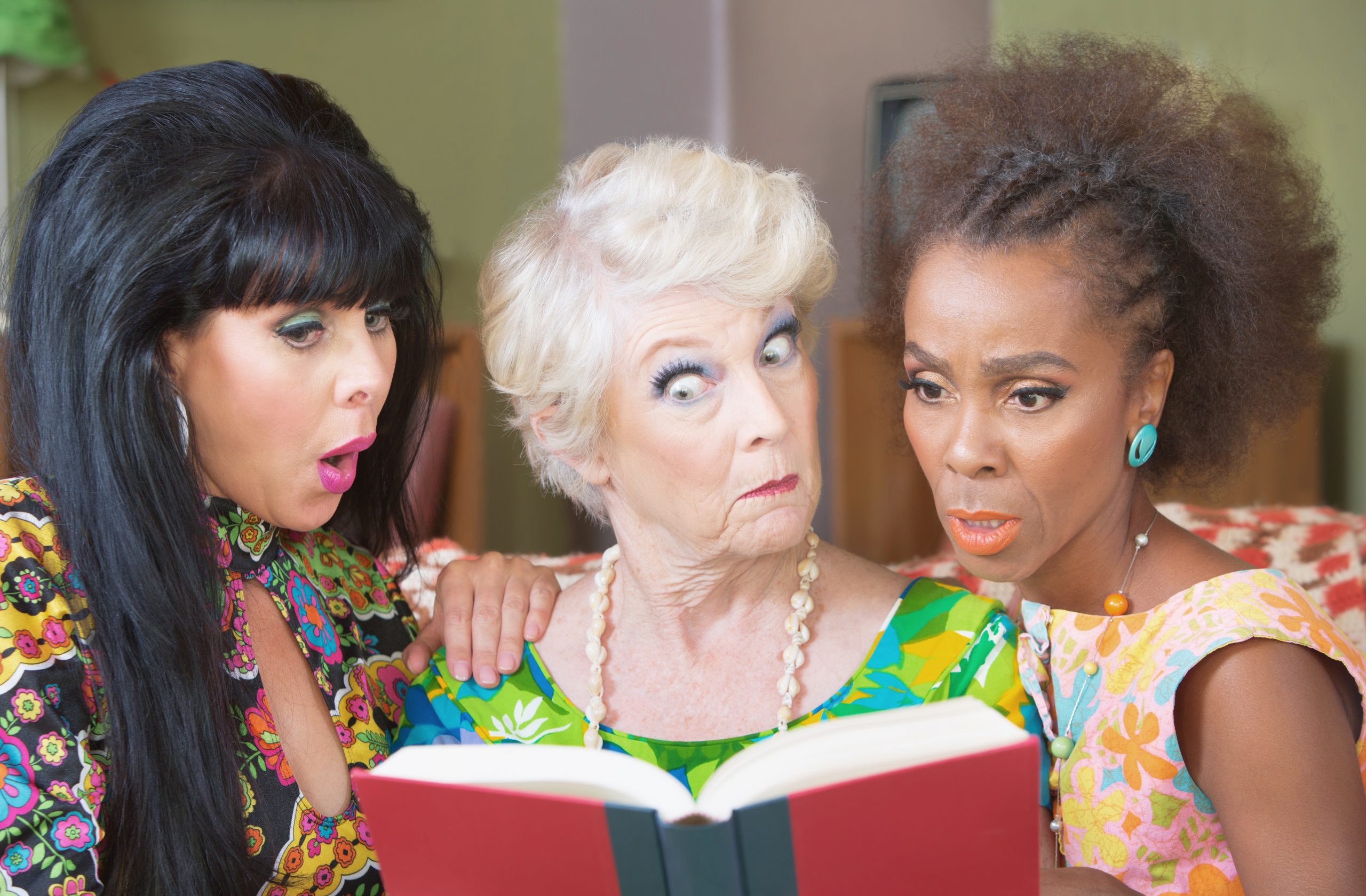 Banning Books and The Streisand Effect

Free thinkers across America recently celebrated Banned Books Week, which always brings to mind the one — and to my memory — only time my mother tried to prevent me from reading a book and how making something forbidden only increases the desire for it.

I would pull a book off a shelf, read it, rinse and repeat. This seemed normal because it was all I knew. Not until much later did I realize what fortunate circumstances those had been.

Anyway, we’d never had any problems over what books I read. There were plenty of adult books well within reach, and it wasn’t hard to tell which ones they were. But I was a kid and had no interest in them.

The dispute was over Julie of the Wolves, a novel of an orphaned Inuk girl, who is married as a child bride of 13 in order to escape the home of her aunt. After being sexually assaulted by her abusive husband, she runs away into the Arctic and manages to survive and even thrive by living with a pack of wolves.

As I recall, I was about ten years old, maybe nine, and had set a goal for myself to read every Newberry Medalist book that had been published. Julie of the Wolves had won the award in 1973. We had a copy because my older brother had read it, but when I went to read it, my mom said no.

I’m certain she thought I was too young to read about and understand the sexual assault, and as my mother, she had every right to prevent me from reading a book. But boy did I take it badly.

Julie of the Wolves became the only book I wanted to read, probably ever. I was experiencing a version of a phenomenon known as “psychological reactance” where the thing that’s being withheld from you becomes the thing you most want to know.

When people attempt to ban books en masse, they trigger a larger version of this phenomenon that has become known as the “Streisand Effect,” named after Barbra Streisand, who tried to suppress pictures of her California home taken by a project trying to track coastal erosion.In going to such lengths, she made people far more interested in seeing a picture of Barbra Streisand’s home than they would have been otherwise.

There’s a reason that the American Library Association is the sponsor of Banned Books Week. In order to make sure books remain available, you sometimes have to make a fuss about attempts to suppress them. Julie of the Wolves was a staple of the most challenged lists of previous decades because of the sexual assault. What’s objectionable changes era to era with the culture.

The list of most challenged books of this year is heavy on titles dealing with race and LGBTQ+ persons.

No doubt it’s fraught when a child expresses a desire to go somewhere a parent doesn’t think they’re ready for. I’m sympathetic to my mom’s stance on Julie of the Wolves now in ways I couldn’t conceive when I was young.

While it is a good thing for parents to be involved in their children’s lives and to participate in decisions about what they are reading and learning, I will never understand the impulse to suppress books written for them that deal with the world they’re living in.

A community in York, Pennsylvania found out what happens when students get wind of attempts to deny them access to books of interest. A collection of materials originally created by a diversity committee for the Central York School District as resources to better understand the national turmoil surrounding the death of George Floyd and resulting protests was in turn banned by the local school district.

The resources included more than 200 different items, including an Academy Award-nominated documentary film about James Baldwin, and a children’s book, I Am Rosa Parks, about the life of the civil rights leader.

Students led the charge to reverse the banning. After an administrative email was circulated listing the forbidden materials, one of the ultimate student organizers of the protest, Christina Ellis, said she was “ready to go to battle.”

Much of the community rallied around the students’ efforts to change the policy, but at a subsequent meeting, the board voted to keep the materials out of the schools, with one board member saying, “We will not teach a curriculum that creates division and hate.”

Students continued protesting in school and online, and the story went national, which is why I’m even able to write about it here.

Ultimately, the school board backed off the ban but continued their rhetoric in support of a small group of parents who had objected to the materials.“What these parents oppose,” said another board member, “is the use of diversity training as a tool of activism or political indoctrination, which appears to be the aim of some of the resources, a minority of the resources.”

As someone who has worked with students of varying ages for nearly twenty-five years, I always chuckle a little when someone expresses a concern about their being indoctrinated by a book or a teacher. As the protest in York shows, students are plenty capable of exercising their own opinions, and isn’t the point of education to empower them to do so with knowledge and confidence?