Please Allow Me to Introduce Myself 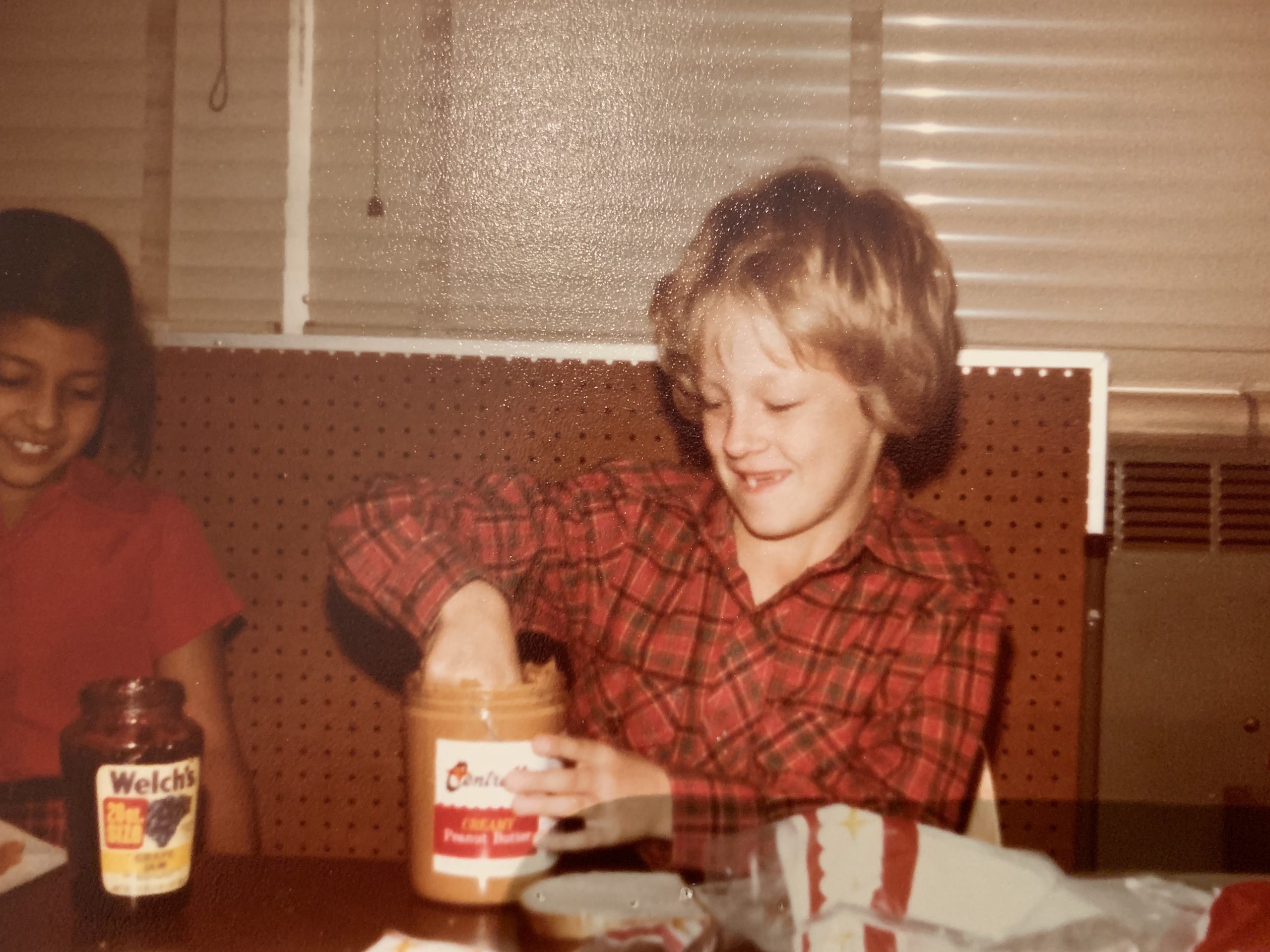 Please Allow Me to Introduce Myself

I knew that I could no longer deny there was a problem when one of the students in my college first-year writing course burst into tears in my office.

Now, I’d had students cry in front of me before, but in this particular case, the crying had been triggered by what I thought was an innocuous, even cheery greeting that there were “only two weeks left in school!”

My student quickly collected herself, dabbing tears from the corner of her eyes with a knuckle. “I don’t know why I did that,” she said.

She sat and we talked a bit about what was going on and it became clear that she’d burst into tears because she was feeling an inordinate amount of pressure as the end of the semester came into view. “I just have so much I need to do,” she said.

This was over ten years ago, in my first semester teaching at the College of Charleston.

There was no reason for a student to feel this much stress, and yet the evidence of stressed and anxious students was undeniable. This student is not alone. I had students who reported having their first school-related anxiety attack in grade school.

It’s a national phenomenon. According to an annual survey conducted by UCLA’s Higher Education Research Institute (HERI), the percentage of incoming college freshmen who felt “frequently overwhelmed by all I had to do” increased from 18 percent in 1985, to 43% in 2019.

That student crying in my office was an object example of a broader phenomenon I couldn’t ignore any longer, school appeared to be actively harmful to the mental well-being of students.

Student stress and anxiety wasn’t the only problem. Students who, on paper, were well-prepared for college, were entering my writing classes with little enthusiasm for, and even an aversion to writing. Part of this was rooted in a larger problem of what I call an “engagement crisis” among students. The HERI data shows that 38% of students report being “frequently bored in class.”

Having seen these attitudes manifest themselves in my first-year writing course, I set out to do something about them. Investigating the problem soon led me to believe that whatever problems I was having, they had nothing to do with students; the students were not defective. Rather, it was a problem of the system students were working within, the kinds of writing they were required to do prior to college, which was supposedly meant to prepare them for the rigors of higher education, but which were actually having the opposite effect.

I collected my findings into a book, Why They Can’t Write: Killing the Five-Paragraph Essay and Other Necessities, and the positive response to the book showed me I was not alone in my concerns. The book spends a lot of time arguing about those “other necessities” that will lead to an improved atmosphere for students and teachers to do the work of learning. My view is that “schooling” is too often divorced from “learning.” As I say in the book, “Life is to be lived, including the years between five and twenty-two years old. A world that suggests those years are merely preparation for the real stuff, and the real stuff is almost entirely defined by your college and/or career, is an awfully impoverished place.”

The featured picture on this post is of me in my third-grade class, and it’s the moment I learned how to write.

My teacher, Mrs. Goldman, had told us we needed to write directions for making a peanut butter and jelly sandwich. She never used the word “essay” because that would’ve been meaningless to us, but this was actually a “process” or “how-to” essay, and to write a good one, you need to think very carefully about what you’re telling your audience.

We were 3rd graders, so of course, we didn’t do this. The extent to which we didn’t became apparent next class when Mrs. Goldman brought in the necessary supplies for making a peanut butter and jelly sandwich and then told us we had to make our sandwiches exactly according to our directions.

If you forgot to mention that you needed bread on which to spread the peanut butter, you smeared it on the plate. If you wrote to spread peanut butter on a slice of bread, but didn’t say to use a knife, we were instructed to use our hands. The picture is me attempting to make my sandwich.

I don’t think anyone in the class managed to create an edible sandwich, but we had a lot of fun laughing at the attempts, and the memory is indelible. That day, I learned that writers need to be careful with their words because if someone is asked to follow them, things can go very, very wrong.

Mrs. Goldman was teaching us a number of different things, genre awareness, audience, structure and sequencing. None of it had anything to do with a standardized assessment. We were solving a writing-related problem. Most of all, we were absorbing the lesson that above all, writing is done for audiences.

I intend to spend my time advocating for changes to the system so that it allows students and teachers and families to embrace the joy and potential of learning. As John Dewey says in “My Pedagogic Creed,” “I believe that education, therefore, is a process of living, and not a preparation for future living.”

However, while this change is happening, there is still an existing system to be navigated. I wrote The Writer’s Practice: Building Confidence in Your Nonfiction Writing in order to provide a method for teaching writing and learning to write consistent with my values, while still giving students the knowledge and experiences they need to succeed in the system we have. So far, so good. The book has been widely adopted by instructors, is being used in numerous first-year college writing programs, and has even found an audience with students as young as 8th grade.

Writing a couple of books is not going to change an entire system. This is why I am so pleased to be able to contribute to these conversations through writing for Educational Endeavors. As an educational services company, they are dedicated to both of these propositions, helping students navigate the existing system as best they can, while also working to improve the system for all students.

Something I’ve come to believe through my years of teaching, talking to students, and teachers, and professors, and parents, and administrators is that the values of these groups, what they desire, are far more aligned than they are at odds.

Call me a soft-hearted dreamer, but in my view, school should be oriented around developing the intellectual, social, emotional, and economic potential of students. I believe that students are trustworthy sources of information about when and what they’re learning, or not learning as the case may be.

I believe that the vast majority of people who work in education do so because they believe in similar (though not necessarily identical) values. I also believe that the barriers that are preventing these values from being realized are structural and systemic and ultimately, the solutions will have to reckon with these structures that seem to put groups who should be aligned, at odds.

Our goal for this space is to fulfill the larger mission of Educational Endeavors, to help increase engagement, and find new routes for collaboration, as people find the joy in learning.

Sometimes I’ll be offering my perspective here, but mostly I hope to be highlighting the ideas of others, teachers, students, administrators, education journalists, researchers, anyone who might be able to offer insights that make us a little better informed about the world of education and educational opportunity.

The list of folks I want to talk to is already a year long and grows longer every day, so we better get moving.

Taking the SAT (for the 1st Time in 34 Years) With an Expert from Netflix’s Operation Varsity Blues. »
« Three Tips for Maintaining a Positive Mindset as a Remote Learner