Our Favorite Summer Reading Books for 2017 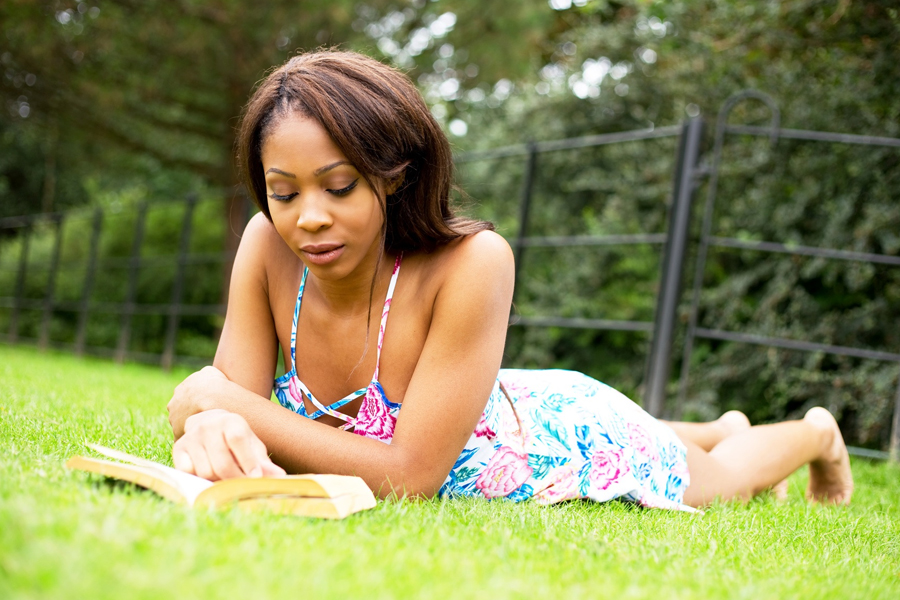 Our Favorite Summer Reading Books for 2017

It’s summer, and that means lots of lazy days at the pool or beach and lots of free time to kick back with a good book. Although you might have some summer reading that is required by your school, it’s always a good idea also to pick out a few books that you want to read just for fun.

To help you out, we’ve compiled a list of some of the best new books on the shelf this year, as well as a few of the most popular books in the last decade and a handful of timeless classics you can choose from. Whether you’re into comedy, romance, sci-fi or current events, we have something on the list for you.

Three New Releases to Check Out

by Angie Thomas
Inspired by the Black Lives Matter Movement, this story by African-American author Angie Thomas has spent 15 weeks on The New York Times bestseller list for good reason – it’s relevant and timely. The story follows 16-year-old Starr Carter, who has recently witnessed the murder of her friend by a white police officer. When Starr, who lives in a poor neighborhood but goes to an elite prep school, has to testify in front of a grand jury about the incident, her carefully constructed worlds start to collide.

by Becky Albertalli
Molly is used to unrequited love. She’s had 26 crushes, all of them in secret. Her twin sister, Cassie, on the other hand, usually goes for what she wants in love. But when Cassie develops a crush on a girl named Mina, Molly suddenly feels left behind. Luckily, Mina has a handsome brother who could become Molly’s next crush, but who has time for that when she has to spend so much time with her nerdy co-worker? A snarky, fresh story with richly developed characters, including some LGBTQ teens, this is one a wide variety of readers will relate to.

by Adi Alsaid
Carlos Portillo lives in Mexico City with his wealthy family. When his older brother, Felix, is killed, Carlos begins hearing his brother’s voice, telling him to run away to the United States and follow his dream of becoming a chef. Carlos ends up in Washington State, where he works at a restaurant and falls in love with his boss’ daughter, all the while working through his grief and trying to figure out where his true path really lies. With a real recipe at the beginning of each chapter, this is a book you’ll definitely want to sink your teeth into!

Three Recent Releases Not to Miss

by Nicola Yoon
In the mood for a little romance this summer? Then this book should definitely be on your must-read list. The plot centers on Maddy, a girl who lives sequestered from the world because she is allergic to everything. One day, Maddy starts forming a relationship with Olly, the new boy next door, and she is faced with the realization that truly living might mean risking everything. Bonus: This book was recently turned into a movie that is out this summer, so after you’re finished reading, head to the theater to see how the movie matched up.

by Sherman Alexie
If you’re looking to laugh a little this summer, you’ll love this funny, yet heartbreaking story about a budding Native-American cartoonist growing up on the Spokane Indian Reservation who leaves his school to go to an all-white high school off the reservation. Although it’s a comedy, this quick, easy read also subtly touches on powerful themes of racism, alcoholism, poverty, friendship and more.

by Yann Martel
At first glance, this story about an Indian boy who survives for 227 days in a lifeboat with a Bengal tiger seems too far-fetched to be true. But therein lies the story’s magic: Which facts are real, and which are simply things that we believe? This deeply moving story explores themes of spirituality and believability and will stay in your mind for years after you read the final page.

by Margaret Atwood
If you haven’t finished watching the new series on Hulu inspired by this 1986 novel, grab this book and read it before tuning in. This gripping, harrowing tale is set in the near future, where a religious, totalitarian government has taken over the United States and stripped women of their rights, turning them into vessels for breeding. This powerful story asks us what we would do to maintain our individuality.

by George Orwell
It’s been almost 70 years since George Orwell first published this ground-breaking novel, and yet many of the novel’s themes have become even more relevant over time, bringing such terms as “Big Brother,” “groupthink,” “Thought Police” and more into our modern vocabulary. The book is set in the future in a country where the government is controlled by the privileged elite and individualism is punished. In an era of “fake news,” this book may be more timely than ever.

by Hermann Hesse
What is the meaning of life? It’s a big question, and one that this book about two men living at a German monastery in the Middle Ages tries to answer. One, Goldmund, leaves the monastery to have several love affairs, become an artist and travel aimlessly. The other, Narcissus, stays at the monastery living a stable life and eventually becoming an abbot. Philosophical and fable-like, this book is rich with complex themes like the conflicts between flesh and spirit, masculine and feminine, stability and freedom.