How Exercise Can Help Boost Your Brain 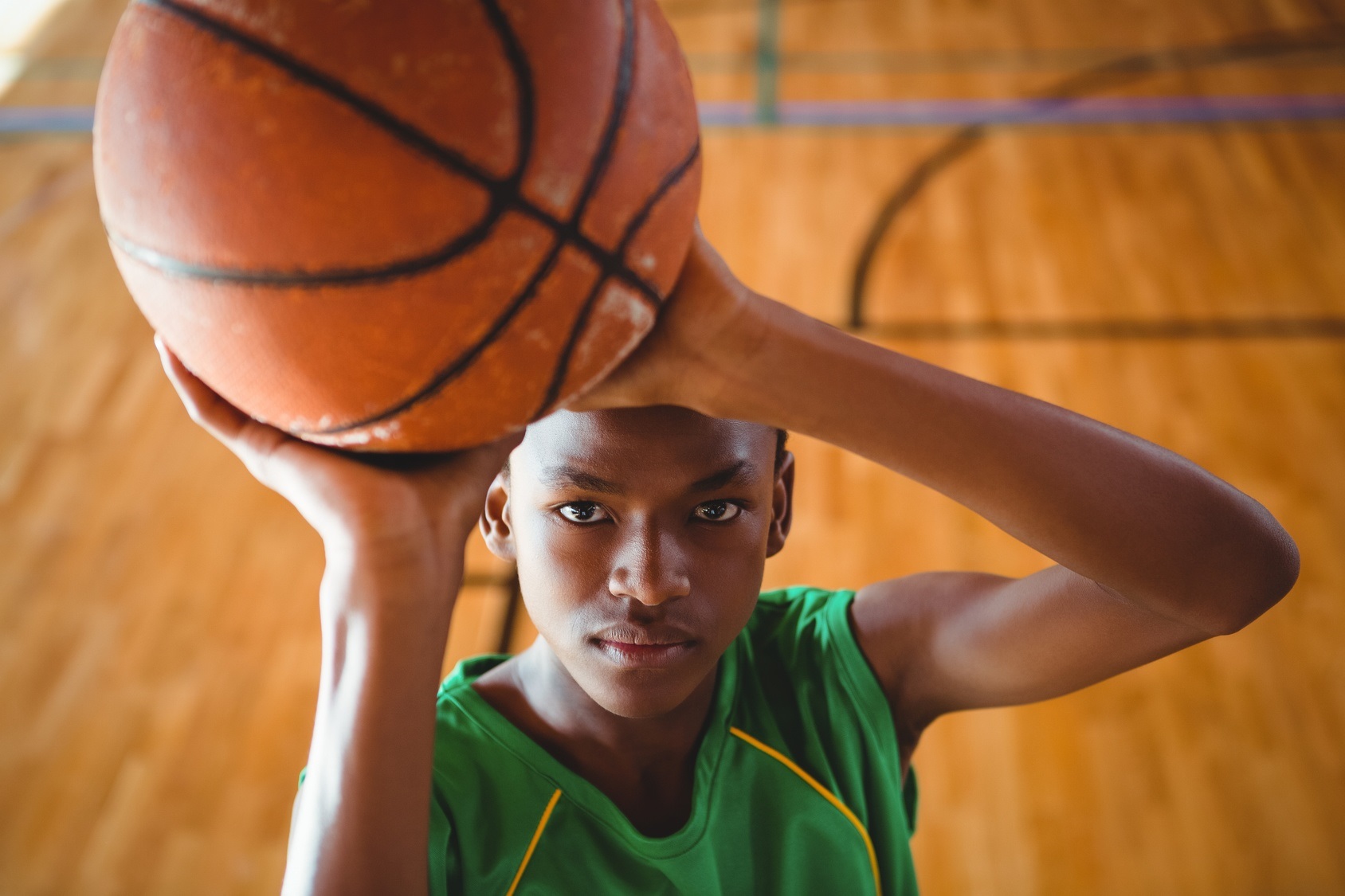 How Exercise Can Help Boost Your Brain

Want to score higher on tests, remember vocab words more easily and spark your creativity? You might want to hit the gym.

Studies have shown that almost any type of aerobic activity, such as running, biking, swimming or dancing, can have a positive impact on brain function, and many studies have also shown a direct link between physical activity and test scores.

For example, in a recent three-year study in Minnesota, 14 schools added some amount of movement into the school day, and researchers found that students who were more physically fit were 27 percent more proficient in math and 24 percent proficient in reading.

So why is exercise good for our brains? When you exercise, your heart pumps more oxygen-rich blood to your brain — a good thing considering that your brain uses more oxygen than any other organ. And, according to an article in Time Magazine, exercise increases your levels of brain-derived neurotrophic factor, which helps repair damaged brain cells and grow new ones.

Here are some of the biggest ways that exercise can help your brain:

So no matter what kind of exercise you like to do, just get moving! Your brain (and your grades) will thank you.