Do We Really Want to Win This Race with China? 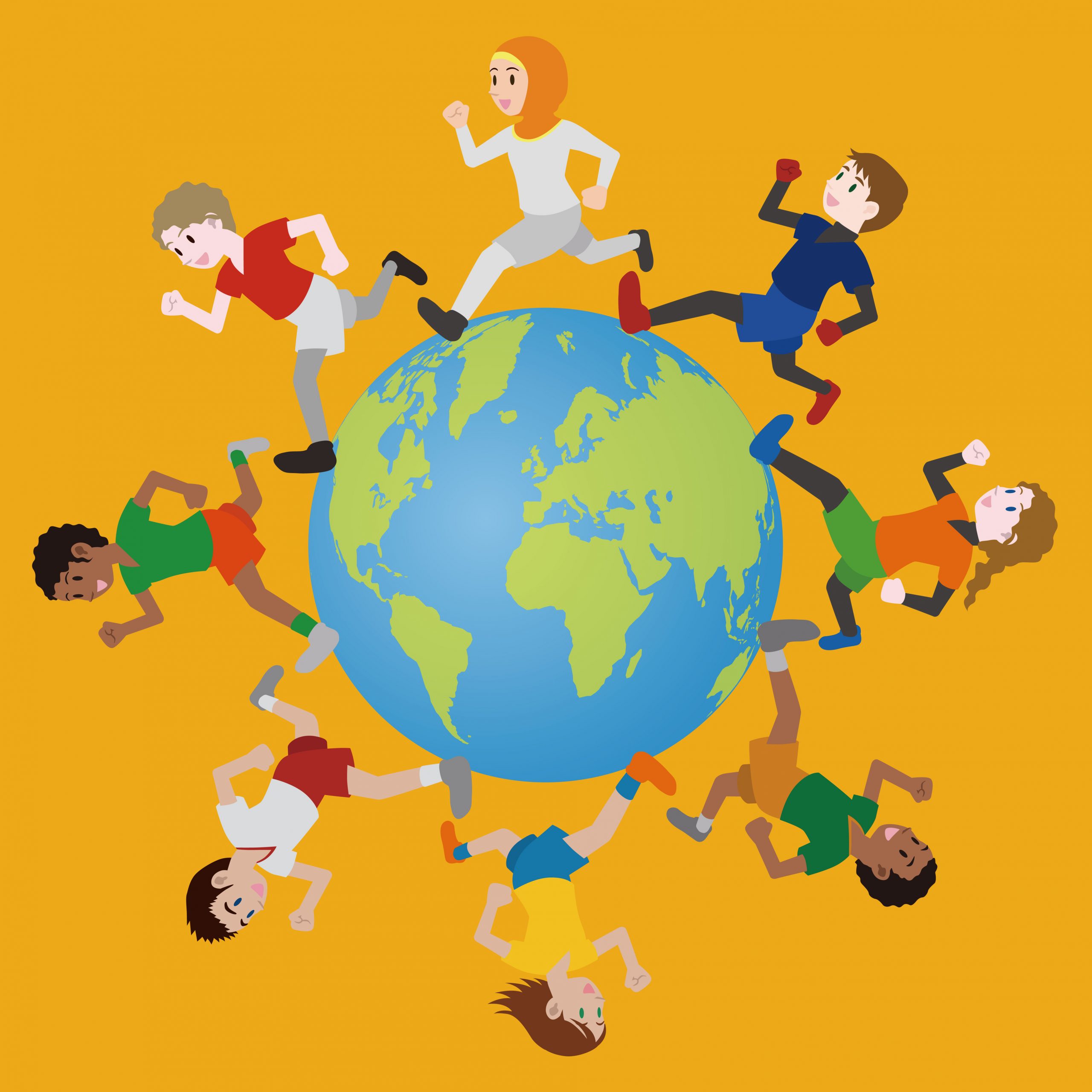 Do We Really Want to Win This Race with China?

In 1983 a committee of public luminaries working under the direction of Ronald Reagan’s education secretary issued a report titled “A Nation at Risk,” which found that the perceived poor performance of students in the United States was a literal risk to the economic and national security of the nation, saying, “The educational foundations of our society are presently being eroded by a rising tide of mediocrity that threatens our very future as a Nation and a people.”

The framing of the report suggests that the high calling of students is to excel at school in the interests of winning a competition with other nation-states. At the time of “A Nation at Risk,” people were worried about Japan, which was supposedly on the verge of eating America’s economic lunch (didn’t happen). Having faded into the pack as a potential threat to American dominance, Japan has been replaced by China as the force against which our nation’s students must do battle.

As judged by scores on the Program for International Student Assessment (PISA) test, China is crushing the red, white, and blue, routinely scoring at the top of the list, while the U.S. is middle of the pack, at best. If China is Simone Biles, the U.S. is the kid in gym class learning somersaults.

There’s a lot of reasons that Chinese students score better on the test, including that China has an unrepresentative sample of students take the test and that their instruction is more directly geared to doing well on the exam, fostering an intense feeling of competition among students who believe that doing well in school is a necessity to stay on a trajectory to a prosperous life.

In light of our concerns about the challenge of China to U.S. world supremacy, it’s interesting to take a look at what’s going on with Chinese students from the generation that’s been crushing U.S. students on the academic proficiency scoreboard.

Currently, China is experiencing an epidemic of young people “lying flat,” refusing to secure traditional markers of adulthood and progress such as buying a house or car, getting married and having children.

For some this means not getting a job at all, as twenty-eight year old Daisy Zhang told Washington Post reporter Lily Kuo about her life after leaving a job in the film industry: “I stay at home and sleep and watch television series. Sometimes I go out for walks, read books and just think a lot.” Those who are embracing tangping (lying flat) see it as a protest against the endless striving they’ve been subject to all their lives. The Chinese economy has boomed on a wave of consumerism based on the idea that hard work in the present will pay off with future gains, but this promise has not been fulfilled.

Young people in China see little chance for upward mobility, so rather than continue in a race they don’t think they can win, they’re opting out, and criticizing those who continue to exploit themselves for the benefit of and perpetuation of the system.

At the Chinese elite post-secondary schools similar to our Ivy League, where students work themselves to inhuman lengths, people have started mocking the “involuted” generation, which is capable of nothing other than grinding work, and was recently symbolized by a student riding his bike at night, a laptop propped on the handlebars, typing  away. As reported by Yi-Ling Yiu at the New Yorker, these conditions are driven by the hypercompetitive Chinese tech industry, which recruits these students and then expects even more of them than their colleges did.

Maybe the U.S. can catch up to China on the PISA exam if the tangping phenomenon trickles down to younger grades.

Or maybe it’s a mistake to view education through the lens of global competition. Maybe competition of any kind is the wrong route towards the kind of learning and development we wish for students.

Don’t get me wrong, I want students to succeed at growing their intellectual, social, emotional, and economic capacities, but we now have nearly forty years of evidence that asking students to compete in a culture of scarcity, grooming them to be individual units of GDP, may not be particularly motivating, and is actively damaging to well-being and mental health. The country that has worked this approach even harder than the U.S., and was seemingly winning the competition, now finds itself in the midst of a genuine generational crisis.

If we’re going to view education as a competition, I think we need to think about what kind of contest fits our values and wishes for the young people we work with. I’d much rather see students competing with themselves while cooperating with others as they strive for their self-directed goals.

When we look at the costs of engaging children in a global competition with America’s geopolitical rivals, perhaps we should take some wisdom from another artifact from 1983, the movie WarGames, and realize the only way to win is to not play the game.