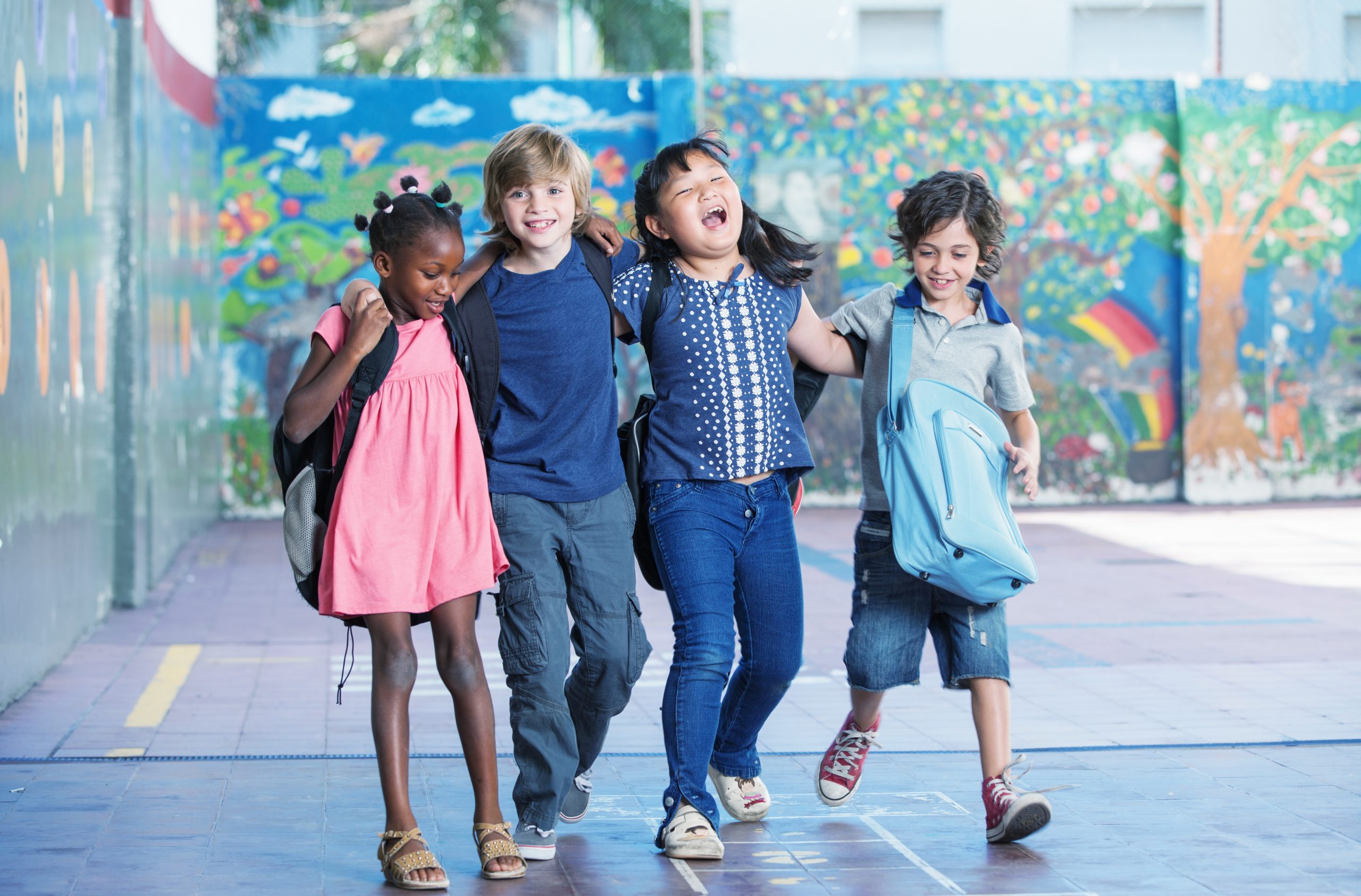 A recent article at the Chronicle of Higher Education asks, “Did Covid Break Students’ Mental Health?”

It’s an arresting headline and the article presents some sobering evidence. Data from the Healthy Minds Study shows that levels of anxiety, depression, and academic distress have increased during the pandemic period. There’s no doubt that it’s been rough, and the Delta wave’s arrival in the wake of hope for something like a “normal” semester earlier in the summer only intensifies feelings of hopelessness.

I have been personally chronicling my students’ struggles with anxiety and depression since I started writing about education nearly a decade ago. One of my earliest posts at Inside Higher Ed shows me wrestling with students crying in my office over academic setbacks that I considered minor at best.

By 2014, I thought I’d detected an “anxiety crisis” in the number of students who appeared to be stressed out about school and needing mental health counseling. Some of those students reported having their first school-related anxiety attack as young as fifth grade.

I do not care for language that depicts students as being “broken.” I think acknowledging that students are hurting is a more productive way of thinking about what’s going on. Clearly we are doing things that are causing students pain. Those things should stop.

Since student mental health difficulties are not new, we should have a good idea of what sorts of interventions are most helpful, and we do. It is important to recognize that the problem is not a matter of fixing what ails individual students, but instead reforming the systems that cause the harm in the first place.

For sure we need front line counseling from mental health professionals to help address students in acute distress, but this is not a long-term solution to such a significant problem. Putting a splint on an injury to send students back into the fray where they were harmed in the first place doesn’t do anyone any good.

One big step to reducing student anxiety and depression is to make sure that all students have access to the basic resources they need in order to be prepared for the rigors of school. Access to food and housing and a belief that they will be physically safe and secure are necessary preconditions to effective schooling. One of the chief motives students have for doing well in school is a belief that it will benefit them in the future, but if you have limited faith that a positive future awaits you, school becomes just another source of stress.

Simultaneously, we can do more to make school supportive of and engaging to students. Research from Gallup suggests that a majority of students are either “not engaged” or “actively disengaged” by school. School that fails to stimulate one’s curiosity and promote agency and self-efficacy will inevitably be a drag on one’s spirit.

Combine doubt about one’s future with a dislike of one’s present and we’re looking at a perfect recipe for despair and depression.

In my work in teaching writing, I’ve also seen how pedagogy can be used to empower students in ways that help them develop agency and resiliency, two last tools to help manage one’s mental health.

Allowing students the latitude to write about subjects on which they’re knowledgeable and which they find meaningful increases engagement and reduces alienation. It also helps students see that they can take charge of their own lives and learning. Writing becomes a vehicle for greater understanding of themselves and the world around them.

I’ve also found great success using alternative grading (“ungrading”), which involves putting the responsibility for assessment and improvement back on students. Rather than seeing school as a cutthroat competition for a scarce number of good grades, students are incentivized to take charge of their own learning and be responsible to their own desires.

As my friends at the Human Potential Project put it in their recently released handbook on how to address pandemic “learning loss,” the first step is to listen to students. In the organization’s recent 100 Days of Conversations about School project, they talked to hundreds of students across dozens of discussions to see what students say they need.

Students said they missed the connections to their peers and teachers, that they have a fresh appreciation for the human part of school, and that they want to attend schools that honor that spirit.

“Learning loss” is real, because how could we go through the last year and a half and not experience losses, but those losses extend well-beyond scores on tests. The route to seeing students get back to thriving starts with asking students what they need and then doing our best to give it to them.