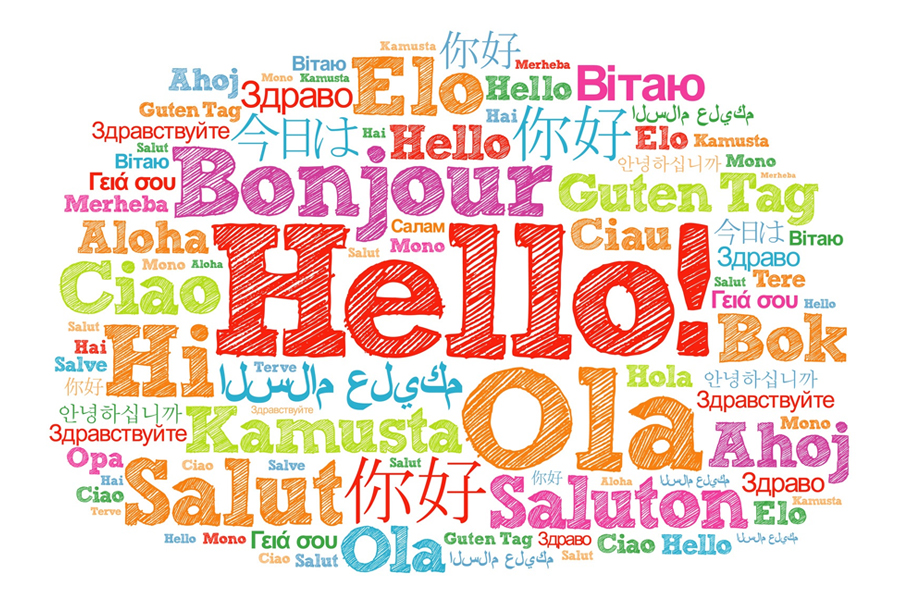 At many high schools, studying a world language for one or two years is a requirement for graduation. And often these classes can make us feel awkward or even completely lost as we struggle to roll our Spanish R’s, make a perfect French “oooh” sound or just figure out what the teacher is saying as she chatters on in a language we don’t understand.

Despite all these hurdles, there are lots of benefits to learning a new language. In fact, studies have shown that it can improve your reading and writing skills in English, boost your standardized test scores and even increase your general intelligence. Not to mention the fact that knowing another language can help you get a job and travel the globe!

Sean Francis, who tutors students in Spanish with Educational Endeavors, says learning a new language can truly open up a whole new world to you. “It’s food, it’s music, it’s literature, it’s romance,” he says. “Plus, this is the one thing you’re studying that if you take it seriously, it can guarantee you a job. What else do you learn in high school that you can say that about?”

Unfortunately, many students get discouraged when they’re studying a foreign language because they don’t get it right away. If that’s true for you, here are a few tips to make learning a new language easier: