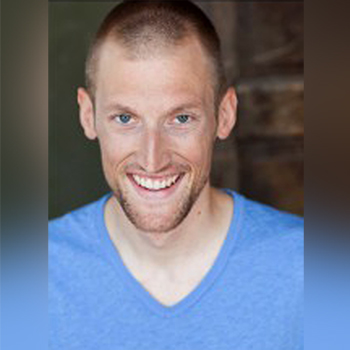 Mark hails originally from Grand Rapids, Michigan. After undergrad at Kalamazoo College, he moved to Chicago and has spent much of the last decade and a half working in education and improv theater. For the last three years he was an assistant teacher in the Lower School at Francis W. Parker. An adjunct faculty member at the Second City Training Center since 2004, he also ran the after school drama programming at Rowe Elementary from 2011-2015. He has taught in a wide variety of after school programs, including EE workshops and After School Matters. He was also a Member and Leader in the AmeriCorps Project YES! program at Northwestern Settlement House.