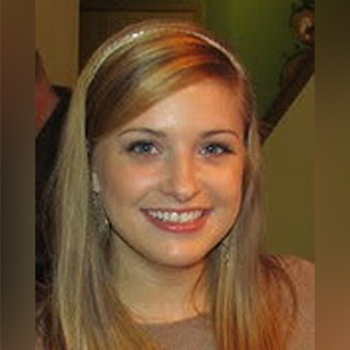 Jackie graduated from Duke with a BS in psychology in 2011 and later earned a master’s degree in education at Northwestern University with certification in secondary school math. She has taught math at a selective enrollment high school in Chicago since 2016 and spent six years tutoring before that. In one way or another, Jackie has spent most of her life helping others succeed. Though her tutoring primarily focuses on the ACT, having earned a 36 herself, she similarly enjoys teaching most every level of math, science, and writing. She also works as a life coach and often uses those skills to further engage and motivate her students.